Start a Wiki
Welcome to the Perisno Wiki! 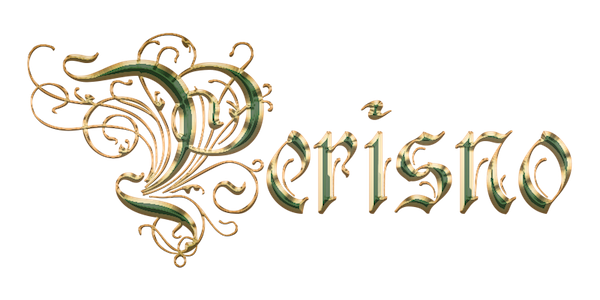 Numerous factions of both major and minor importance bring different strengths, balance, and styles of war to the field. And remember, no one is created equal. Some factions are purposely bad in certain situations. You may find taking a town or castle from the Redwood Nation exceedingly difficult, but turn right around, take to the field, and crush a band of Elves with only half their number of Drachenritters.

Information on this wiki is based on the current version (0.711) and all other previous versions. Discrepancies between this wiki and the mod itself are likely due to delays in updating the wiki. Since this is a publicly editable wiki, the public is invited to contribute any missing information that may be found or to correct any errors.

Both the Perisno Development Team and the wiki contributors hope you enjoy your stay in Perisno. Please contact any of the mod developers on the Taleworlds Forums or our own forums if you have any questions. Also, check the forums and/or Steam page to see if your issue has already been resolved. 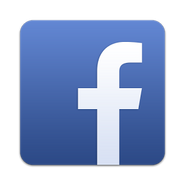 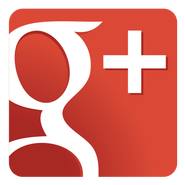 A list of all current Quests, and how to complete them (Spoilers).

Retrieved from "https://perisno.fandom.com/wiki/Perisno_Wiki?oldid=9120"
Community content is available under CC-BY-SA unless otherwise noted.