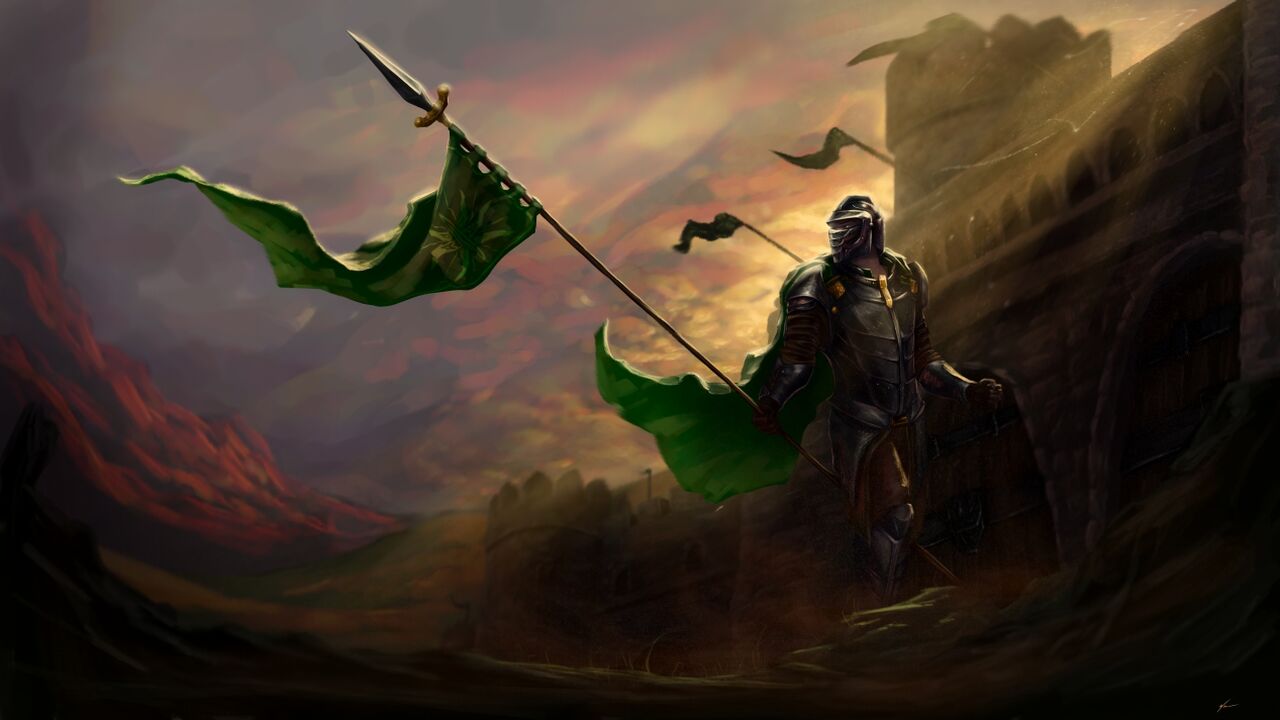 What's on your mind?

How can i get there? Have a way to actually talk with this guy?
(edited by Aorigi1)
Mercenary Guild

Is it possible to marry Aris Hakkon, the Hakkon Claimant, after you help her take the throne ?

I tried changing regulars_xp_multiplier in module.ini, but it does not work. Any way I could make it work? I'm using Steam version of Mount&Blade and the latest version of Perisno.

I was told there are hidden chests in this mod?

I want to find them. Simple as that.

I am New to Perisno, I have V.09. Can anybody clear a few things up for me? The game seems fun i want to keep playing however i am experiencing a state of confusion. After I hit anything with any weapon, I will gain MAX Wep Proficiency (1000), shooting a bow, (maxxed) Polearms, 1h, Ect. Is this normal? Furthermore, absolutley any contact with an enemies weapon and I'll die, even if it's a glancing blow with a 1h scythe from a peasant. Please Help! :D

THE MISSING PORTRAITS .This quest is given by the princess Linthradil.How do i complet it?I need help,plz

The Dreaded One's new armour is the most intimidating thing I have encountered in this game to date. I remember this guy wearing Falconian armour, now he's full demon lord

Is there a way to recruit Demon Worshippers to my party? (I'm roleplaying an evil character, so i want a "role-friendly" army to help me conquer all of Perisno :)

Something of interest that might go in the Formulas section.

Also while searching for in-depth info about diplomacy's domestic policy, found this:

Apparently starting gold of companion vassals is determined by their looting + trade skill on the medium setting (default one in Perisno) thought i don't know which version of Diplomacy that topic is referring to.

I re-downloaded the mod after a few years but when i opened it up the menu was all broken to shit. No text bar to clickable symbols which led to more unclickable symbols but never led to the actual game itself

(edited by A Fandom user)
Hello Everyone I'm still new to Perisno. Got the mod from moddb. But when I played the game for some time. I cant see any faction relation screen on camp or report button. Cant see how much relation I have from that faction and could only see it when I attack or bieng attacked. Anyone could help me out on this?? The help will be very much appreciated
(edited by KhryssRain)

Not really so much a discussion as it is just a quick thanks to the creator for making the faction playable nowadays. They have much better troops, armor, and weapons, and have turned into my favorite faction because of their uniqueness. That's pretty much all.

So first my compliments to the mod developers, they have put together a great experience.

I have had a few things bug and I decided to write them down in case some people know a work around.

* Hosting a feast bugs out every other time.  When hosting a feast it would bug out every other time. It would work fine, then you would want to hold another feast a week later and it would simply say; "quest succeeded" and make your household possosions go down, without even having started the actual feast. Luckily even when it bugs, you can instantly do another feast, if you have enough supplies.

* Destroying a faction by persuading lords.  I have had this issue with two factions and the only work around I found to actually finish them off, was to grant them a fief. When you persuade the last lord with a castle to join you instead of fighting you, a bug happens. The faction will never die. There are no longer any lords or escorts on the field, but there will be messages; A significant host of enemies is at X. While I'm standing next to it, no one is there.

* Taking Maccan as your capital bugs your wife. I have tried this three times and every single time I could recreate the problem. When you already have a capital, in my case it was Lille. And you conquer Maccan which is a lot more central. When you chance capital it bugs out your wife and makes her no longer appear anywhere. In order to fix this you have to either give Maccan away or lose it. Otherwise you can no longer use your wife.

You donate 300 gold for 2 honour. This is way to easily farmed within Perisno. At a certain point gold flows quite easily and you can easily get 2000 honor by just clicking. This gives you to easily relation with upstanding lords.

* In several sieges archers do not shoot.
In several sieges where you can clearly see that the castle you are attacking is not a standard one. Archers will simply not shoot their arrows and in only a few spots they will fire. This can be quite frustrating when you have to lose 40-50 units before you find the spot from where they can.

* When attacking Dwalnor everything bugged out.  There were units below the surface, units stuck inside of fountaints, units on top of huge pillars that wouldn't shoot until you touched them. It was one huge bug fest.

* Quest with the lure bugged out.  When I did this quest I was trying to break it, so it is not the devs fault. But, it was quite easily broken. After restarting the quest, by going to the lure guy and refreshing it. It bugged out again. I don't know if it is possible, but an actual refresh of quest characters as in game option would be much appreciated. Right now it just breaks way to easy.

All in all my experience with perisno was amazing. Didn't had fun with M&B like this for a long time. Looking forward to future updates.

I've toggled both in the camp menu Via Silverstag yet I have no idea how to use them.  Last mod shield bas was block + attack but that's not working.  I can't find anywhere I can set hot keys for them either.  What am I missing?

I have replaced the skeleton_bodiesxml file to try and fix this but the giants don’t get hurt. I tested it on a character i made and he wouldn’t take any damage. I play on a Mac and most mods work well with it. If anyone knows what to do I’d love the help. I love POP but I really want to get into this one as it looks very interesting.

Hi there, haven´t been playing for too long but i was wondering if anyone can answer this.

I can´t see all the factions on thr map. For example the Aroulo Ojibwakan or the Bahkal GIants. Is it normal?

Do i have to wait for the story to develop to be able to see these factions? I can´t see anything on the islands.

Thanks and hopefully its just part of the gameplay .

So I ignored it for a few minutes and realized those rocks are going to be the death of me. So I used my mount and went across the map. No one is around me and I'm out of sight behind a hill. Yet, I'm still receiving damage (same as noted above). I checked my surronding and no one is near me. My mini map is clear and I'll have to ride for like 15 seconds to back in the fight.

Is there a Damage Over Time in the game? Anyone have an idea what's going on?

(edited by A Fandom user)
Guidelines